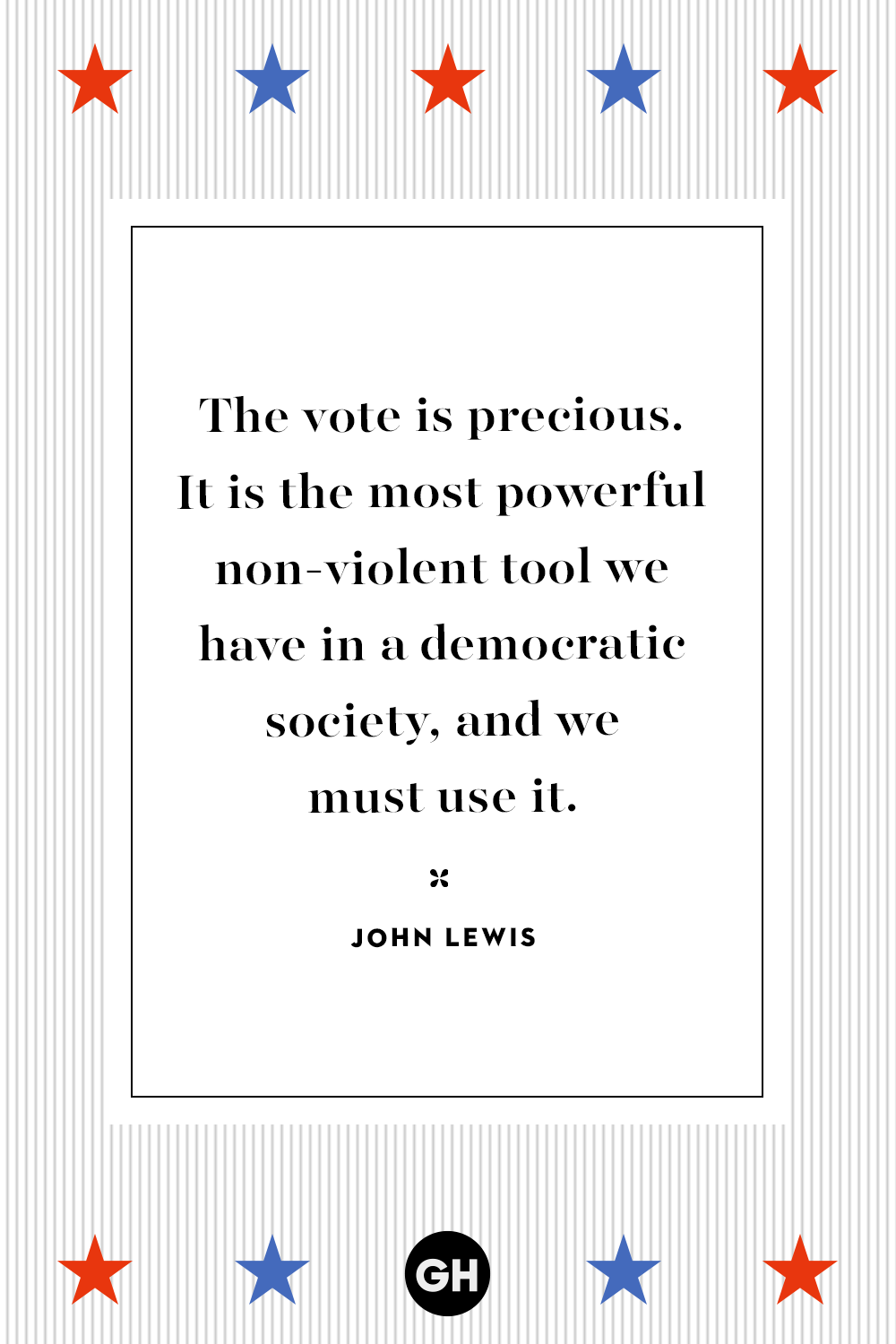 why? its really gotten to that point. These days to set up any sort of opposition in the classic way requires funding, lots and lots and lots of funding.
That is why there are no parties up and coming though the classic system. The only reason anyone might want to vote now is to keep labour out.

I was watching a program the other day, it was showing how people in workington would vote if there was another election. Thing was they were choosing between Johnson and Starmer. You see, even the media dont seem to understand thats not how UK general elections work. Or at least that is not how they are supposed to work.

You are supposed to vote for an MP who reperesents you in parliament. the parliament is meant to hold the executive or the government, to account.

This cant happen of course at the moment for the obvious reason the government are blooming MPs. An immediate contradiction there.

It is worth it: it does make a difference.

The black eye Labour has just had from the electorate will, I hope and believe, make Starmer and others start asking themselves how they got so out of touch.

My Conservative colleagues had better be aware that if we don't ask ourselves at regular intervals what we are getting right and wrong and how we can do better, we will get another hiding from the electorate ourselves - we've had plenty in the past.

And a small number of votes, sometimes a single vote, can make a difference.

The Conservatives defeated a pretty useless council leader by one vote in the North East yesterday. Here in Cumbria we held or gained the three county council seats up for election in the North and West of the county - but lost our former council group leader's seat to a Green by eighteen votes.

The electorate is becoming more volatile. That may make things more difficult for people like me but it is ultimately a good thing.

we cant remove you

In case you weren't paying attention, most people in England Scotland and Wales got the opportunity to remove some of their representatives last week.

In Cumbria most of those elections were postponed for one year while the government considers the possibility of local government reorganisation.

So if you are one of my constituents, you get a chance to remove me on the first Thursday of May next year. All you have to do is to get a plurality of voters in the division to agree on someone they prefer to me.

If you are a UK citizen who is not in my division you over the electoral cycle get a chance to remove or change your own representatives.

Of course, if you are a citizen of another country - say, China, Russia, or Iran - then you don't get any chance to remove me or other British elected representatives, and nor should you. However, perhaps the citizens of those nations should be more worried about the difficulty of removing their own supreme leaders.