Twenty years ago today fundamentalist terrorists murdered three thousand people in New York - most of them American citizens but some of every nationality including British.
The victims included people of every creed including the Muslim faith on behalf of which the murderers claimed to be acting - although it is not difficult to find passages in the Holy Quran which seem to me to utterly conflict with what they did.
The victims also included heroes of the emergency services who rushed towards the twin towers while others were rushing away.
We should never forget those who died. Or cease to work for reconciliation while making sure that free societies are defended. 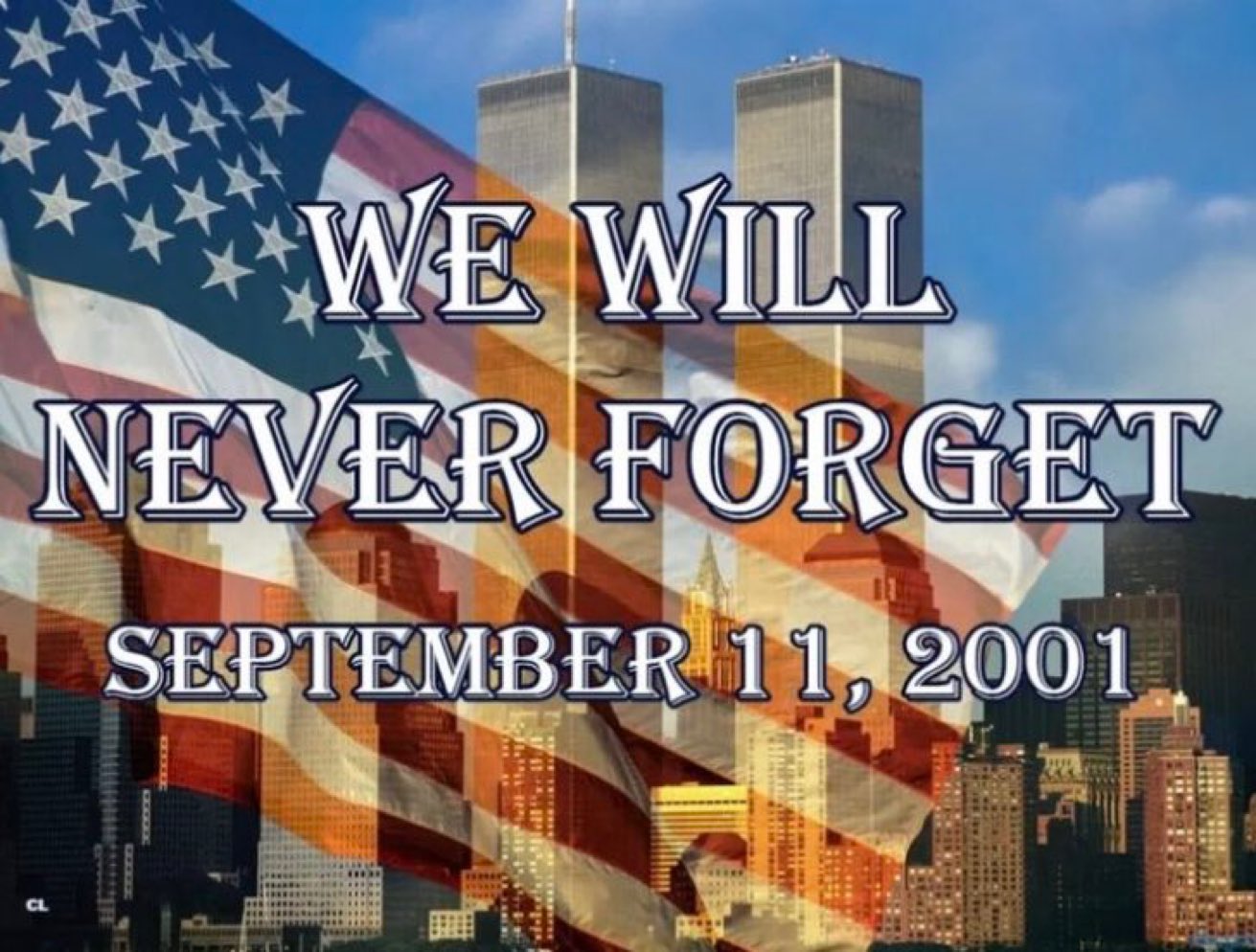 Posted by Chris Whiteside at 12:35 pm