Many people have no idea how prevalent suicide is until someone they know tries to kill themselves - and often succeeds.

(The figures quoted above for suicide rates among women may appear at first glance to be contradictory but are not: the suicide rate among women is higher for those in their early fifties than for women aged 20-34, but the latter group are much less likely to die for most other reasons.)

If someone you know is under a lot of stress, talk to them. Let them know that they are not alone. If they have given any sign that they might be considering self-harm, encourage them to seek help. And don't assume that they would not be the sort of person who would kill themselves - those who do so are often those who would have been least expected to.

And if you are the one who is under stress or finding it all a bit to much, don't suffer alone or in silence. Talk to a friend or family member, If you are in education or employment, your school, college or employer may well provide access to a counselling service. If none of those are available to you, ring the Samaritans on 115 123

YOU ARE NOT ALONE. 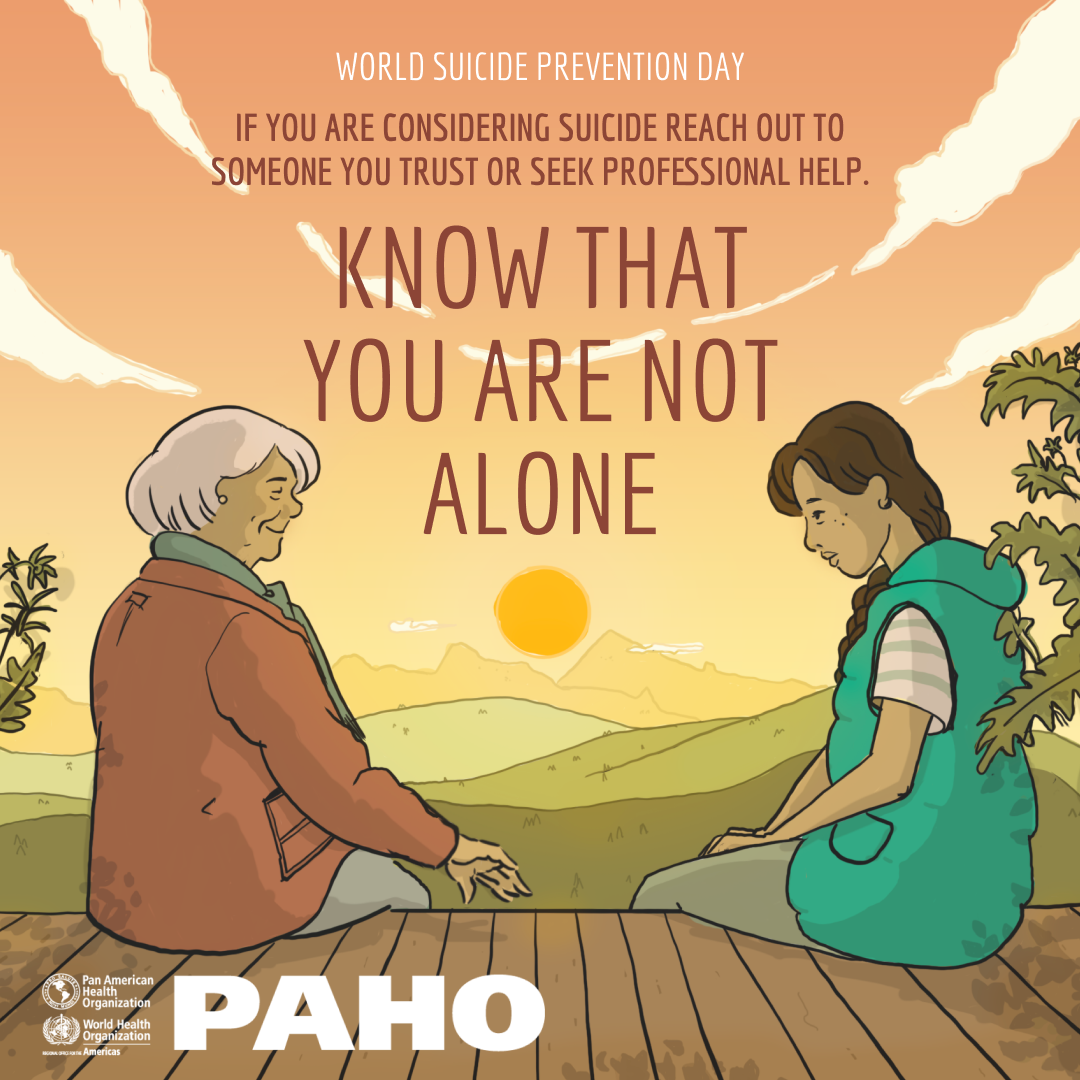 Posted by Chris Whiteside at 11:03 am