Congratulations to Ukraine on winning Eurovision 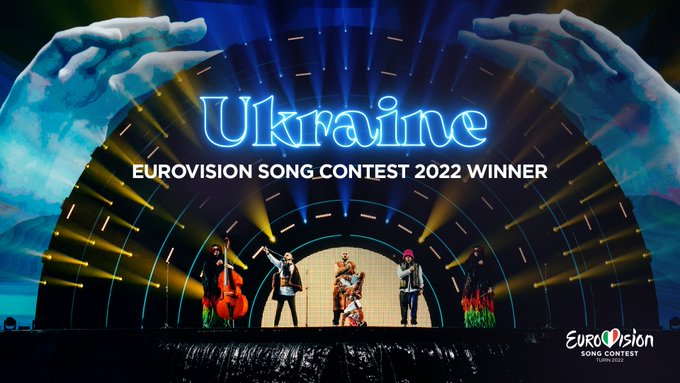 Congratulations to Ukraine on winning Eurovision 2022, and well done to Sam Ryder, the UK entrant, for an excellent performance and second place. (I gather he got more votes than the previous eleven UK entries put together.)

I gather that the number of competition votes cast as a result of the votes from the public in each European country for Ukraine's entry, was 439 out of a possible 468. The largest number of votes cast by each country for the entry which had most votes from that country was twelve, the second largest was ten. To get 439 votes would have to mean that almost every other country gave them either 10 or 12.

Posted by Chris Whiteside at 12:28 am