The Deal is Done

PM Boris Johnson tweeted this afternoon that "The deal is done" as British and EU negotiators finally reached agreement on the new relationship between Britain and the countries of the European Union, which is the biggest bilateral trade deal either party has ever signed. 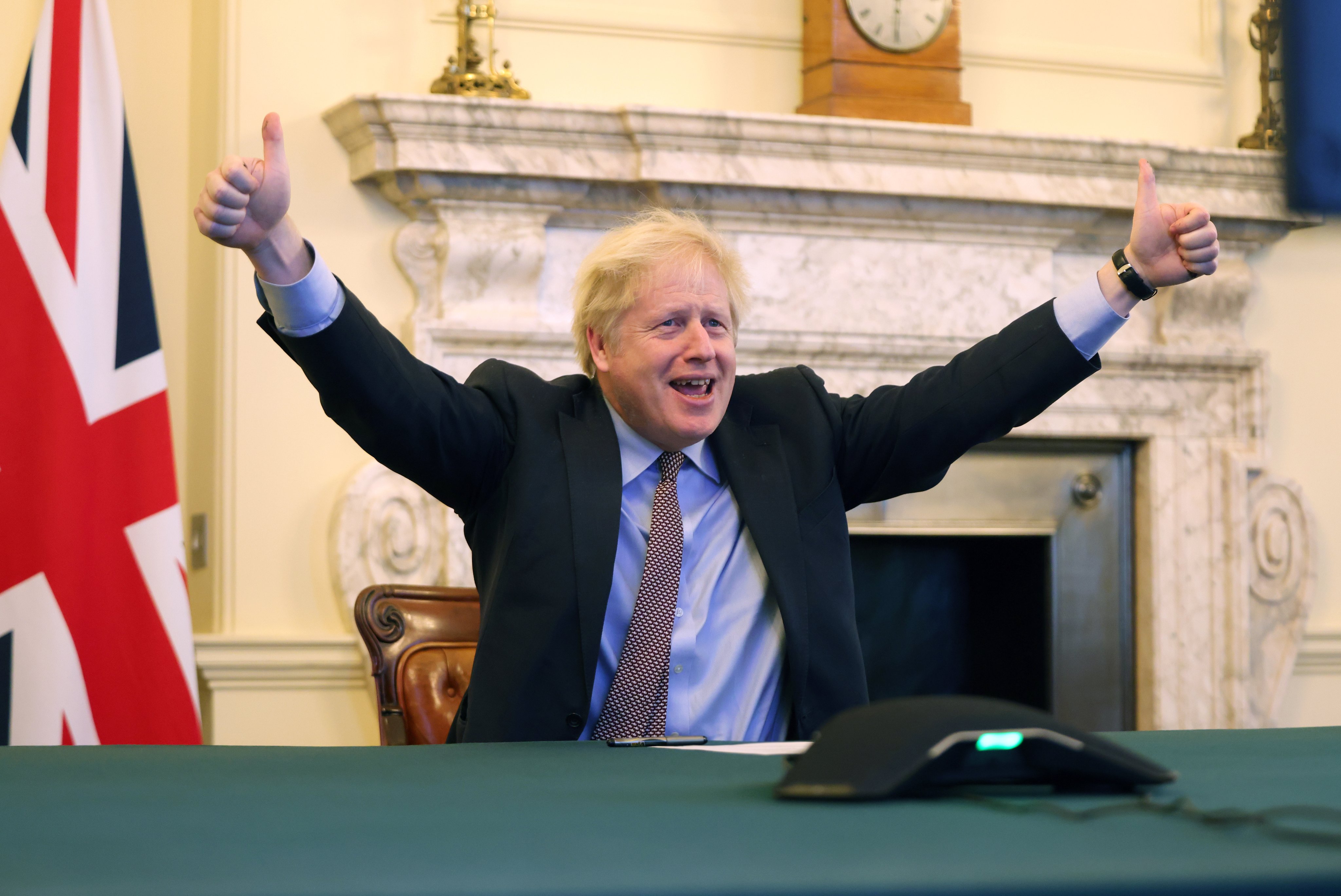 Here are some details of the deak

Posted by Chris Whiteside at 4:16 pm