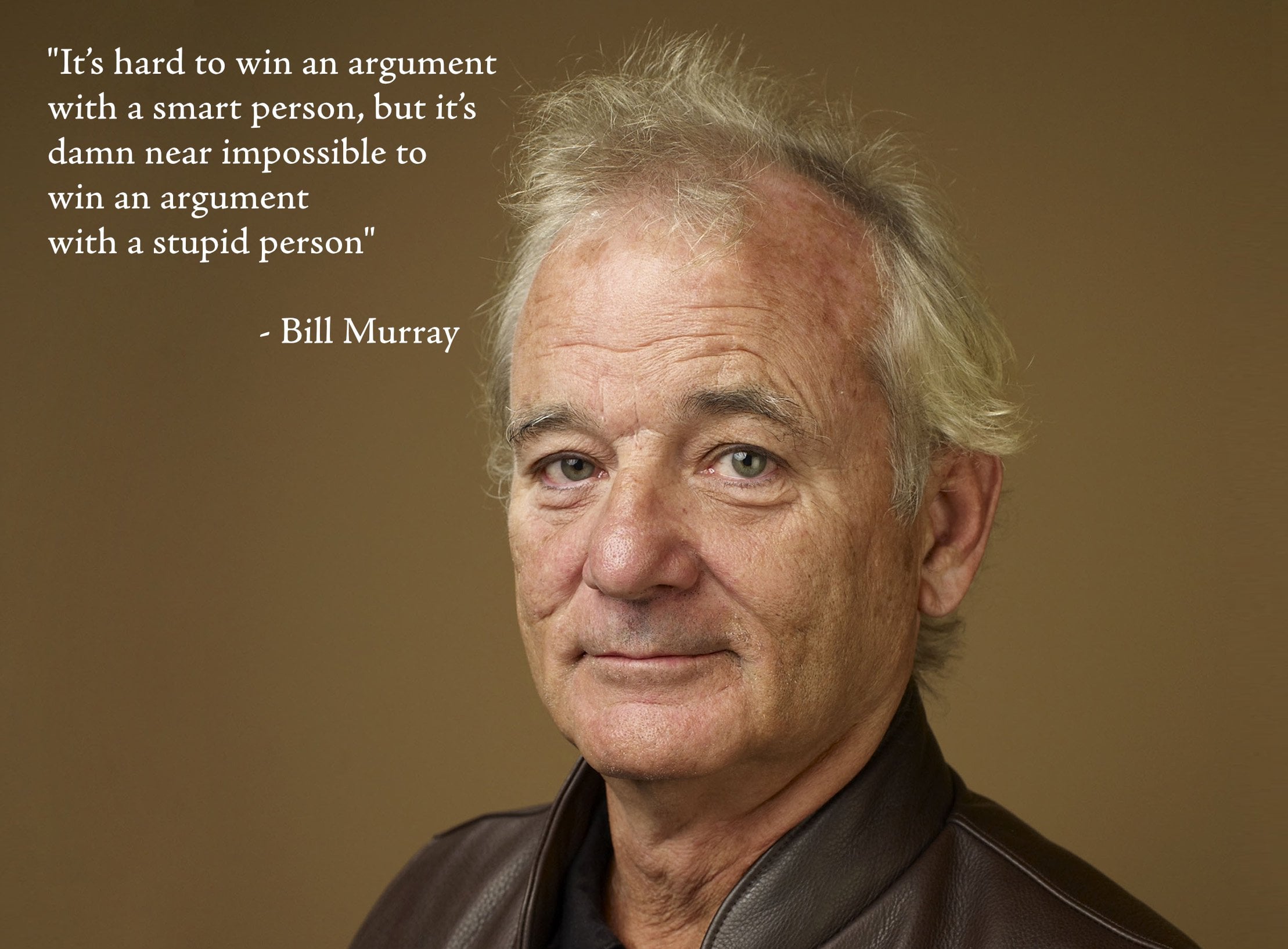 Posted by Chris Whiteside at 1:16 pm

I'm guessing Bill Murray didn't mean it this way, but 'smart' can be used pejoratively - as in the teacher saying "don't be smart with me, young Whiteside."

Tory smartness might be defined as knowing the difference between "new hospital" and "refurbished ward" - but never, ever having the integrity to admit it.

The sort of smartness that would fail you in any English comprehension exam.

Which is why I have usually been careful, as you well know, Paul to refer to new hospital projects because the term "new hospital" can be misunderstood.

But anyone who visits our hospitals regularly - as I do - can see that a massive amount of building and redevelopment is going on. We have one project in Cumbria which is one of the 40 new hospital projects - the magnificent new Cancer Centre in Carlisle.

There is also a £40 million second stage of redevelopment at West Cumberland hospital funded and taking place under Boris Johnson, continuing on from a £90 million first stage of redevelopment started and funded under David Cameron and Theresa May. This has not been claimed as one of the 40 but it is still a massive investment in our local NHS.

There are also some major new hospital projects being planned in the Morecambe Bay Health Trust area which will help improve services for patients in South Cumbria and Lancashire.

And you get 0/10 for talking about "refurbished wards" when what is actually being built and in some cases has already been built is complete new buildings and entirely new facilities.

Still clinging on to the narrative then, Chris?

I am not pushing a narrative in the Rod Liddle sense of the term, no.