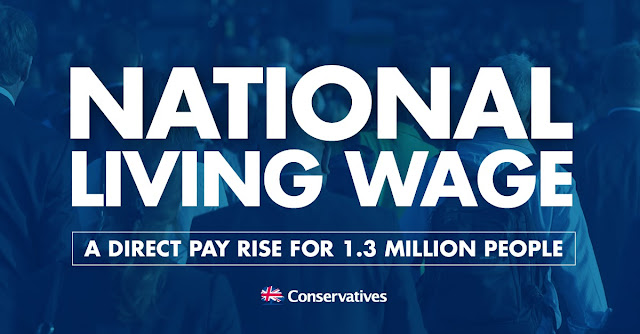 The Conservative government has launched a national living wage for all employees aged over 25. This effectively gave 1.3 million of the lowest paid working people in Britain a pay rise.
The National Living Wage will rise to £7.50 an hour in April, helping some of the lowest paid workers in Copeland, and is further expected to rise to £9 an hour by 2020.
So as well as creating over 2.7 million more jobs since 2010, we’re helping people keep more of the money they earn by increasing their pay, keeping council tax down and cutting income tax.
This is all part of a plan that is honouring our commitments to the British people to deliver a higher wage, lower welfare, lower tax country that finally lives within its means. It is part of building a Britain that works for everyone. 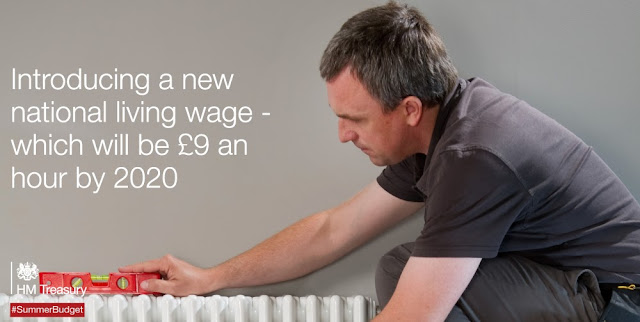 Posted by Chris Whiteside at 8:00 am