Remembrance in a time of Pandemic

This Sunday will be the first time for nearly a hundred years that the people of Britain have not gathered in large numbers a the war memorial to commemorate those who have lost their lives in conflict.

This year will be the first time since I was eleven years old that I have not physically been present at an act of remembrance during the remembrance season, usually a civic act of remembrance at a war memorial such as the ones at St Peters Street in St Albans, Castle Park in Whitehaven, at the West parapet of Pow Bridge in St Bees or at Church Street in Moor Row.

Because of the COVID-19 pandemic we are not able to gather physically at War memorials for such ceremonies this year, but the Royal British Legion and the local authorities who would normally organise such ceremonies are encouraging everyone to observe a two minute's silence outside our front doors at 11 am on this Remembrance Sunday, 8th November 2020. 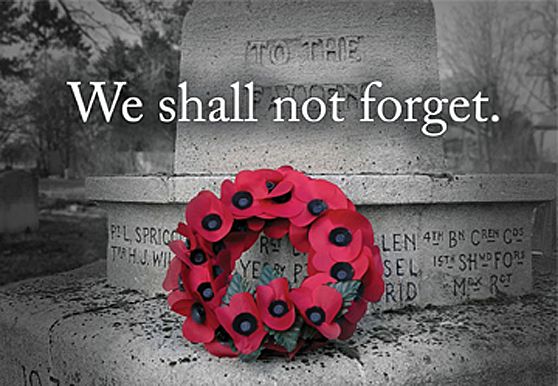 Posted by Chris Whiteside at 7:06 pm