Today is World stroke day - an opportunity to raise awareness of how serious strokes can be and how to respond to them. When someone has a stroke, every second counts in getting them treatment as soon as possible. Remember, act F.A.S.T, for

TIME to call an Ambulance. 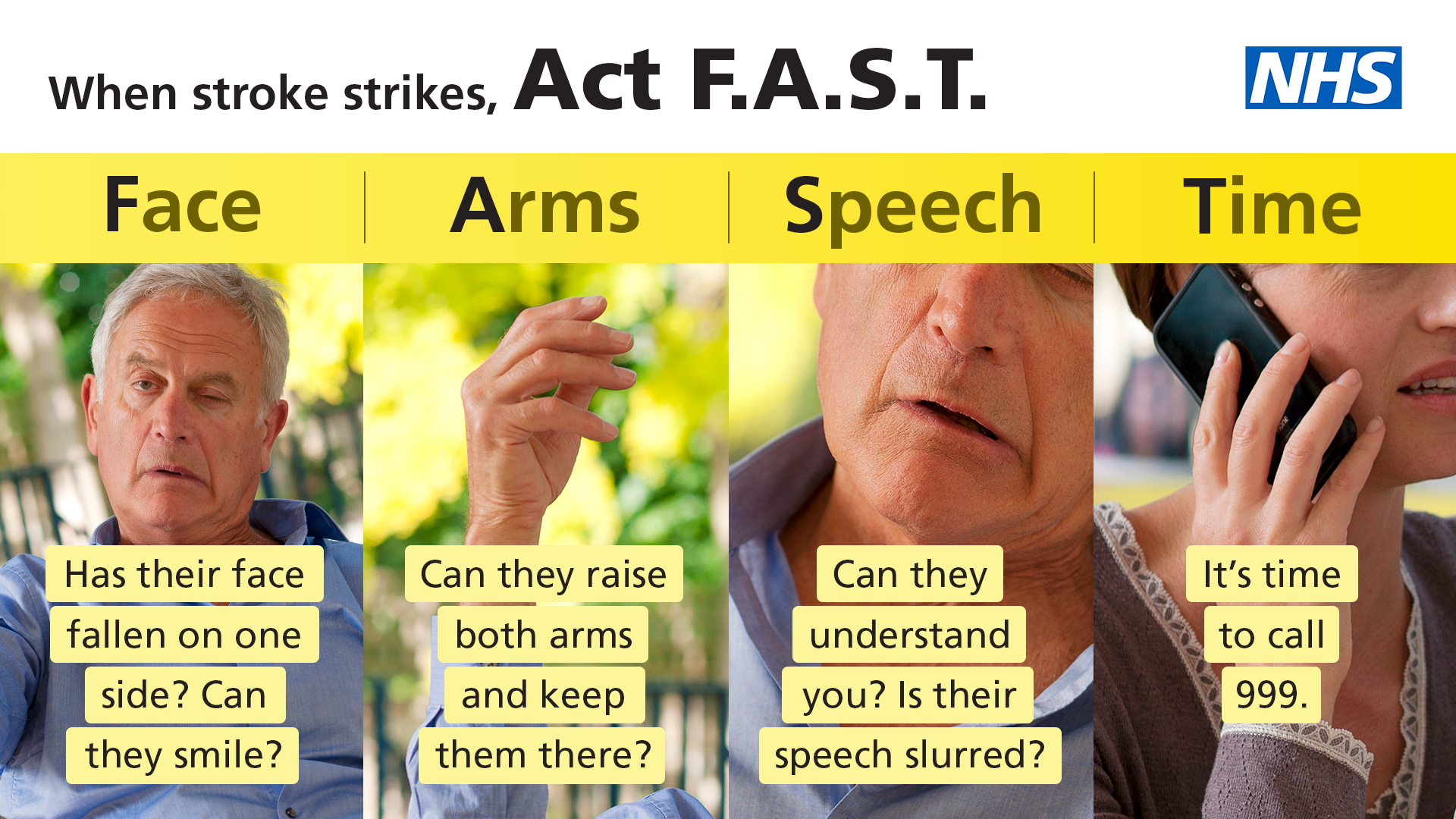 My late father was a stroke survivor. He had his first stroke when he was in his mid-thirties and I was a toddler, and it had life-changing consequences. He had his second stroke in his late sixties: fortunately I was there and although I did not understand what was happening, I realised that he needed urgent attention and called 999 and an ambulance arrived quickly and got him fast treatment.  Another stroke hit while he was on his own in his early seventies and this one killed him.

When somebody has a stroke, every second that goes by is crucial. As brain tissue and millions of neurons begin to fade away, time could not be more precious. The World Stroke day #Precioustime campaign aims to raise awareness of stroke signs and the benefits of timely access to emergency medical care. 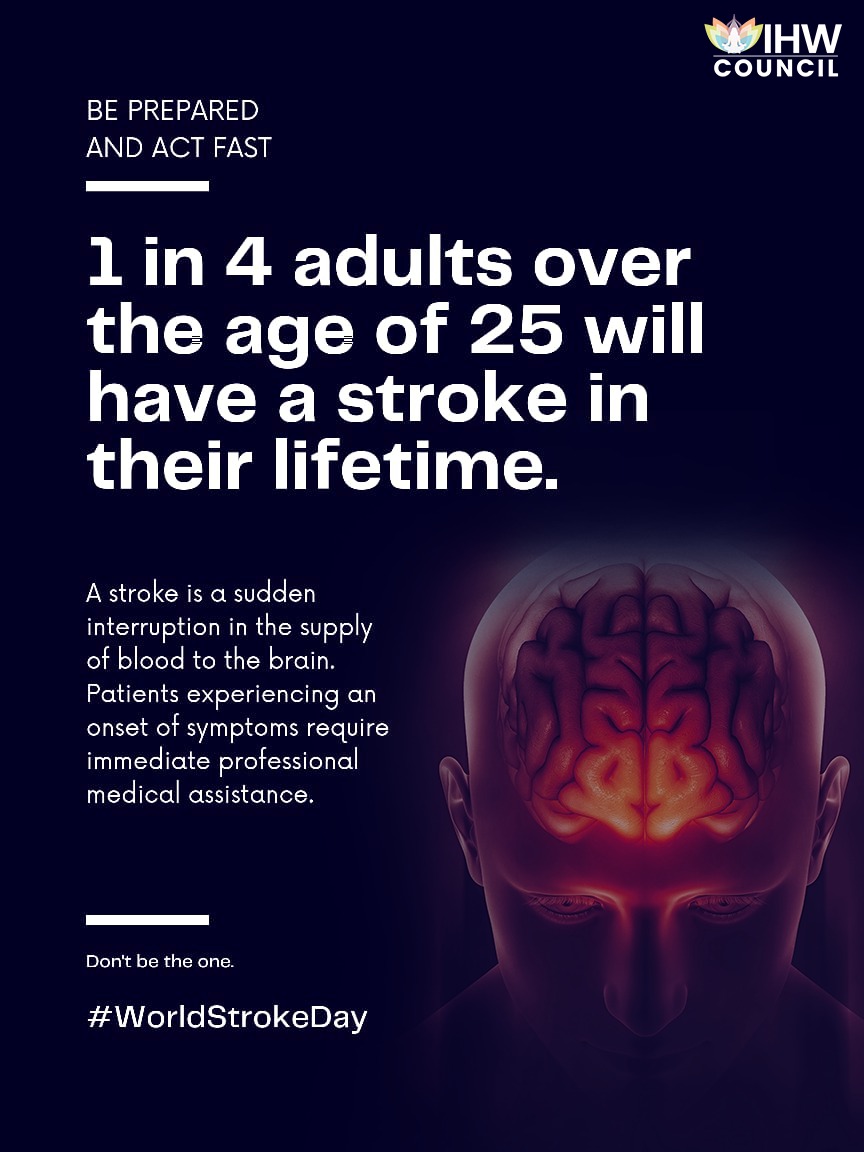 The impact of stroke can be short-term, long-term, or both depending on which part of the brain is affected and how quickly it is treated. Stroke survivors can experience wide-ranging disabilities including difficulties with mobility and speech, as well as how they think and feel.

Fast access to treatment saves lives and improves recovery. If you spot the signs of stroke, call an ambulance immediately.