The glorious first of June - the battle both sides won

War, even more than politics or sport, is usually a zero-sum game; it is theoretically possible for both sides in a battle to meet their objectives for victory but it is extremely rare.

However, on this one day of the year, I am always reminded of the one case I know of where both sides not only claimed to have won a battle, but had a convincing case that they had both succeeded in the objects for which they fought.

On the "Glorious First of June" 1794, the Royal Navy Channel Fleet under Admiral Lord Howe (the prominent figure at left in the picture above) intercepted a French fleet under Admiral  Villaret-Joyeuse which was escorting a grain convoy. The battle took place about 400 nautical miles West of the French island of Ushant, near Brest.

The French primary objective was to get the grain convoy through - there had been a poor harvest in France and there were serious food shortages causing much of the population to go hungry.

The British primary objective was to establish and maintain naval superiority and protect Britain against any potential invasion by inflicting a decisive defeat on the French fleet. 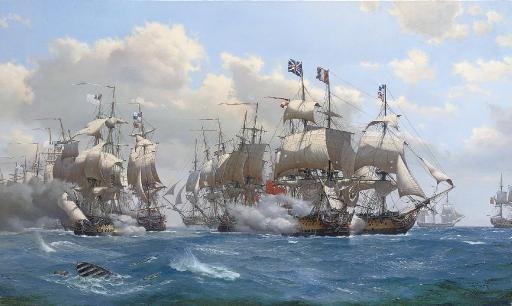 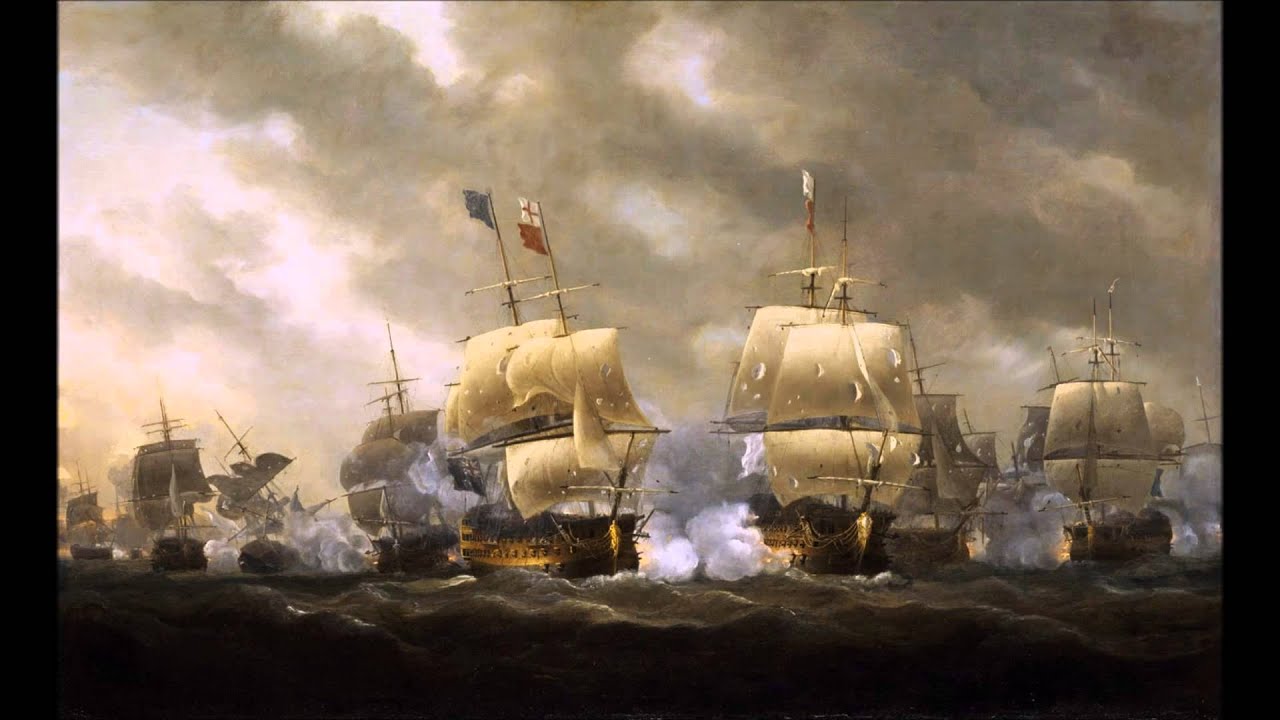 I am not going to attempt to describe the full details of this very complex battle in which some ships and their captains and crews on both sides distinguished themselves and others, by general professional consensus at the time, did not. But when the smoke had cleared, the French convoy got through, so the French claimed a strategic victory, but the British had captured six French ships of the line and sunk a seventh without losing any ships, so they had certainly won a tactical victory, and arguably both sides won a strategic one given the different objectives of the two fleets.

Posted by Chris Whiteside at 8:00 am