If there were any doubt that Britain needs a plan for reliable, secure and sustainable low-carbon energy the last few months should have provided it.

We can, should be and are investing in a substantial increase in renewable energy but we also need a secure, low carbon base load power supply which works when the sun isn't shining, the wind isn't blowing and the tides are at slack water (neither coming in nor going out.)

That's why I have argued for two decades that new nuclear build should be part of the mix and I am delighted by today's announcement that the government aim to deliver eight new plants by the end of the decade, as well as a new public body to strengthen UK energy resilience.

The government has announced  a major acceleration of homegrown power to secure energy independence – from nuclear to offshore wind. 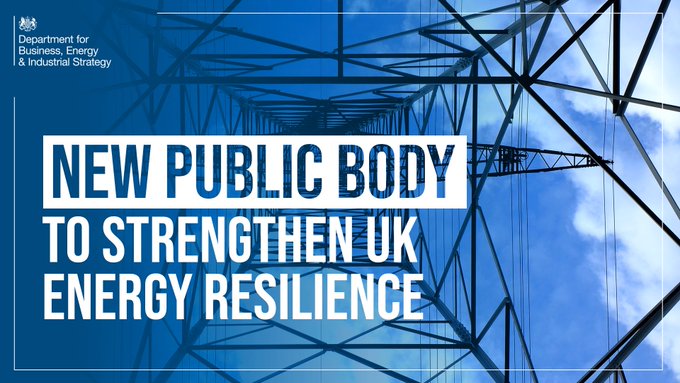 Posted by Chris Whiteside at 12:02 pm