On this day in 1749 Edward Jenner, who has been described as "The Father of Immunology" was born in Gloucestershire.

He devised a vaccination for smallpox which was the first safe and effective protection against the disease. His vaccine and successor variants directly descended from his work ultimately led to the elimination of smallpoz and directly saved hundreds of millions of human lives. More lives were saved when similar treatments were developed to vaccinate against other killer diseases.

Jenner probably saved more human lives than anyone else in history. 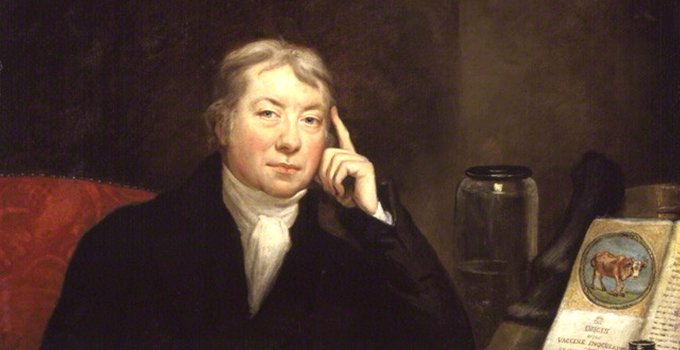 Posted by Chris Whiteside at 1:51 pm